With just over 48 hours to go before BBFF’s Opening Night, excitement is building for the 10-day fiesta of fabulous films and fun events.

This Friday sees the Red Carpet Gala event at Palace Cinemas, the region’s party of the year as the stars come out to play alongside film lovers, directors, producers, writers and composers.

Glam up for the paparazzi, raise a glass to the silver screen, then settle in for the acclaimed Measure for Measure, starring Hugo Weaving. Following the film, we’ll party like it’s 2020, with fine wines and sensational food. Limited tickets are still available.

Some of the Festival’s highlights will screen over the weekend, including:

On Saturday morning, Family Friendly Shorts for kids of all ages. Included is the exquisite Elders, a young boy’s introduction to country (Byron Community Centre) 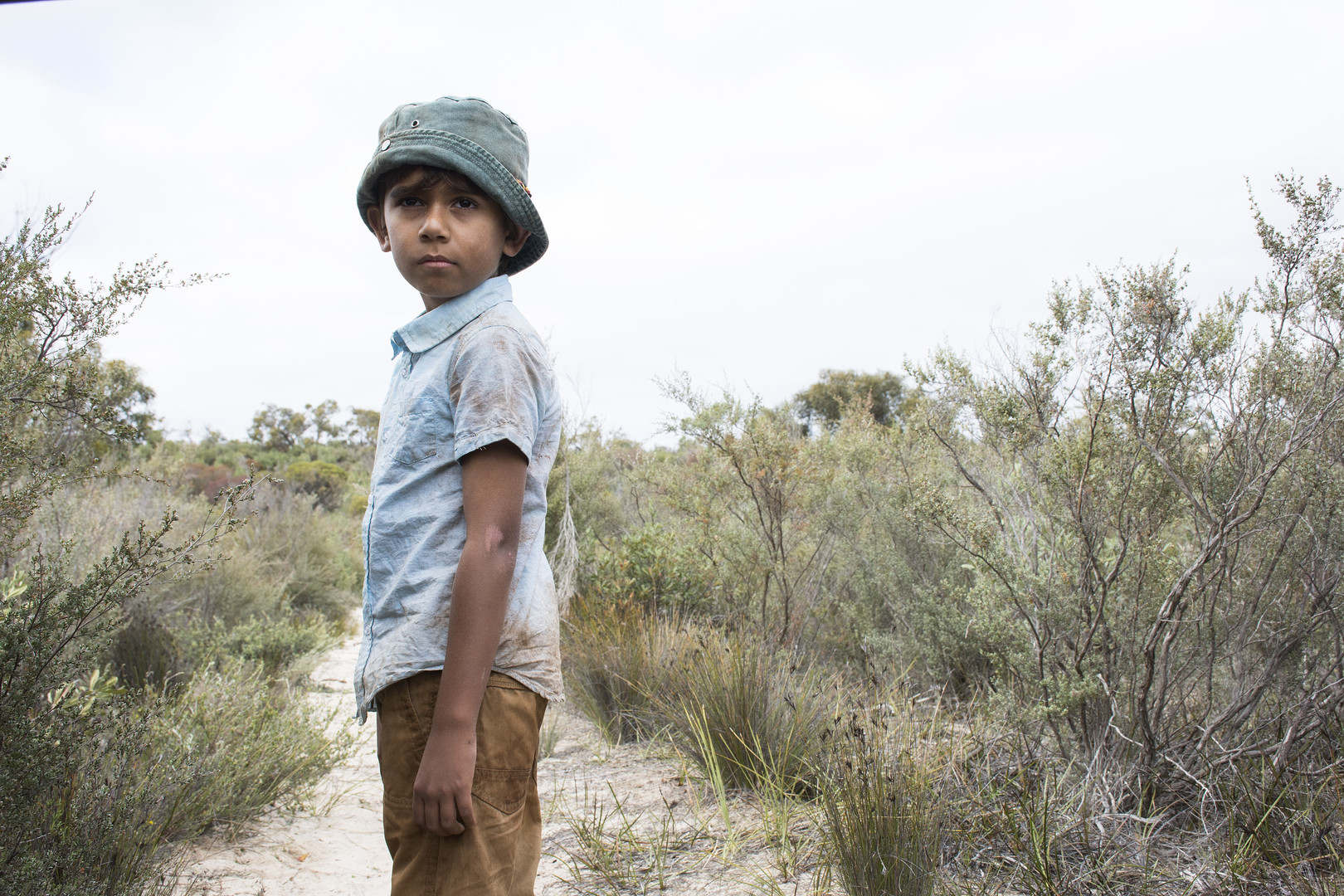 Eliades Ochoa From Cuba to the World – the Buena Vista Social Club’s guitarist tells his story and how the irresistible rhythms of Cuban folk music captured the world (Sun, 4:15pm, BCC) 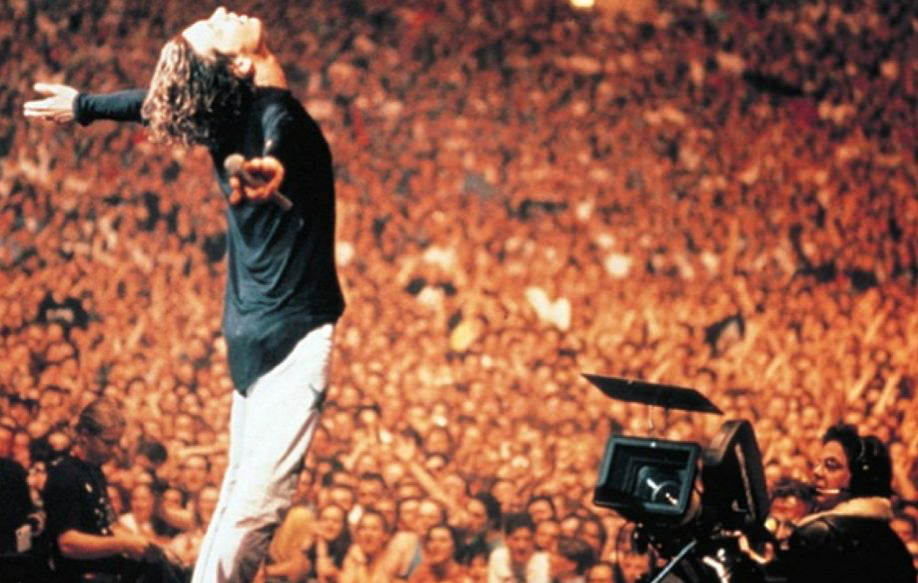 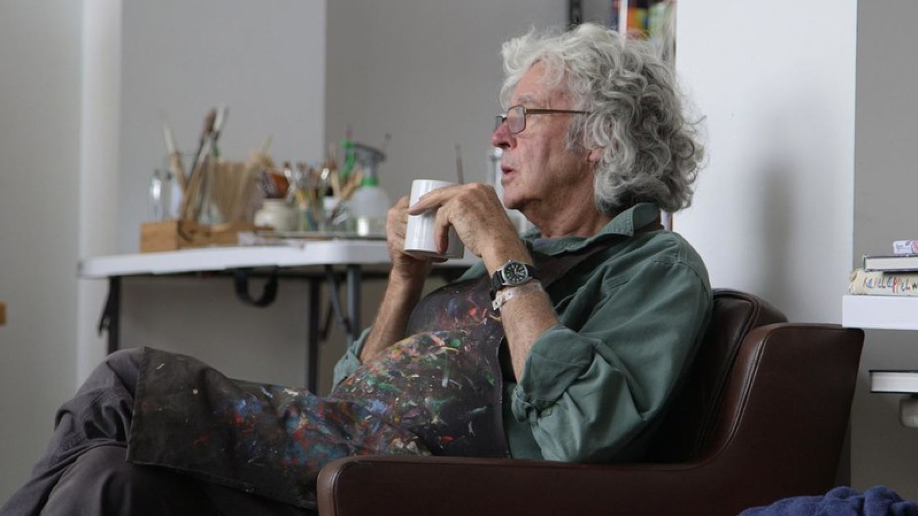 In My Blood It Runs – young protagonist Dujuan Hoosan and his struggle to become a voice for young Aborigines (Sun 6pm, Brunswick Picture House). 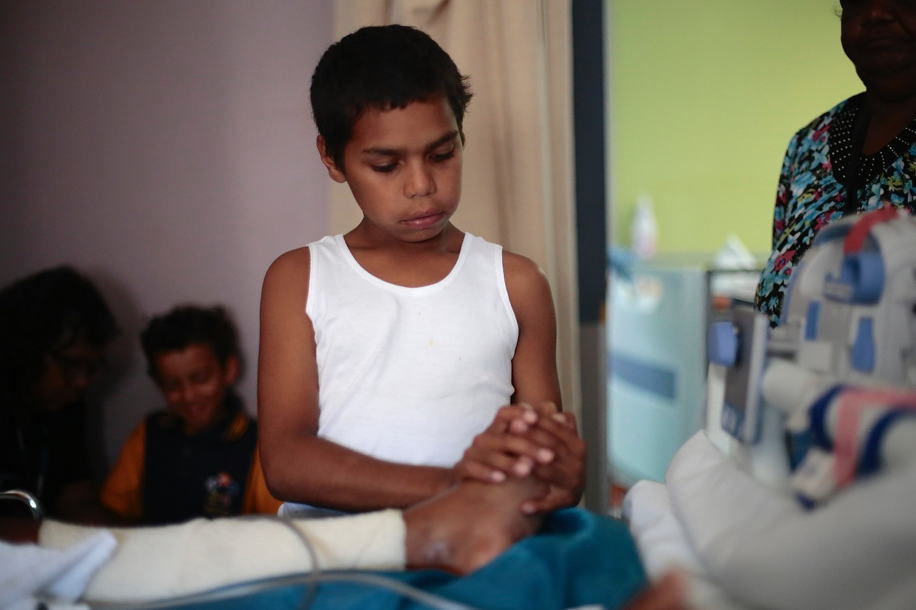 H is for Happiness – well-loved actor Joel Jackson will be present to introduce this heart-warming comedy at Palace on Sunday afternoon.

The following week brings and abundance of inspiration and entertainment, including Out Deh – The Youth of Jamaica, and the sensual drama Portrait of a Lady on Fire, which won Queer Palm at Cannes.

By popular demand The Tony Alva Story will have its Australian premiere earlier in the festival, at the Brunswick Picture House on Tuesday, October 22 at 7pm. It replaces the 2nd screening of She Is the Ocean.

BBFF has teamed up with Vans Australia to give you two chances to win the ultimate Vans pack, including a cap, backpack, pair of Vans Eras and a $100 Vans voucher. Simply buy a ticket to either screening of The Tony Alva Story (also at BCC on Sunday, October 27 at 4.30pm), and be at the screening for your chance to win.

We will present one lucky audience member their prize right there and then, and rumour has it, there’s a local surf celeb in town to present it!

Also coming up is the Filmmakers’ Breakfast on the Balcony of the Byron Community Centre, where the ABC Radio interviewer and knowledgeable cinephile Joanne Shoebridge talks to actors and filmmakers and gets the stories behind the films.
Monday, October 21, from 8.30am to 11am.And $20 will provide a mind-blowing experience via the latest immersive technology.  Running throughout the Festival is BBFF’s pop-up XR Space adventure, featuring more than 15 XR/VR excursions into other worlds … retro science fiction universes, 1970s NYC,  Ayahuasca journeys and the sites of the Holy City.